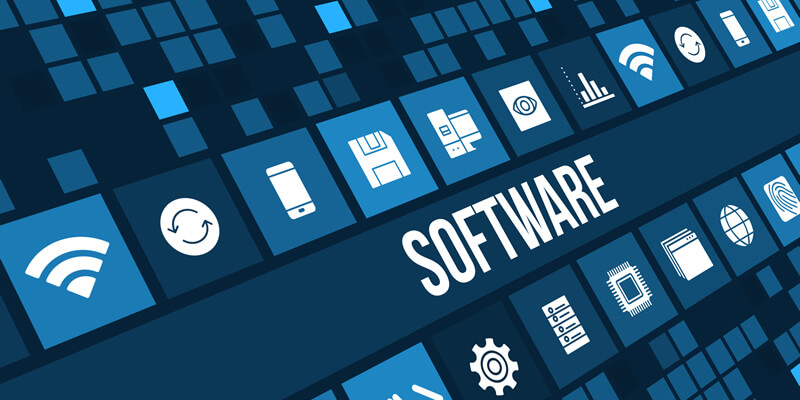 The scope of SAP system support includes operations as well as project implementation. The main task within the operations was to maintain the system in the validated state. The principal tool used to this end is the change control process, which guarantees that all the changes are properly evaluated, documented and tested prior to being implemented on the production server. Last year we conducted about 3,000 change requestes.

One of the projects conducted was validation as part of the SAP implementation in new sites. An updated, validated solution was migrated, and additional modifications were performed. As a result of the process, several dozen User Requirement Specifications and more than a hundred functional and technical specifications were updated. Several regression tests were performed in regard to the migrated solution, albeit in a limited scope. New modifications were fully tested (unit tests, system tests, user acceptance tests).